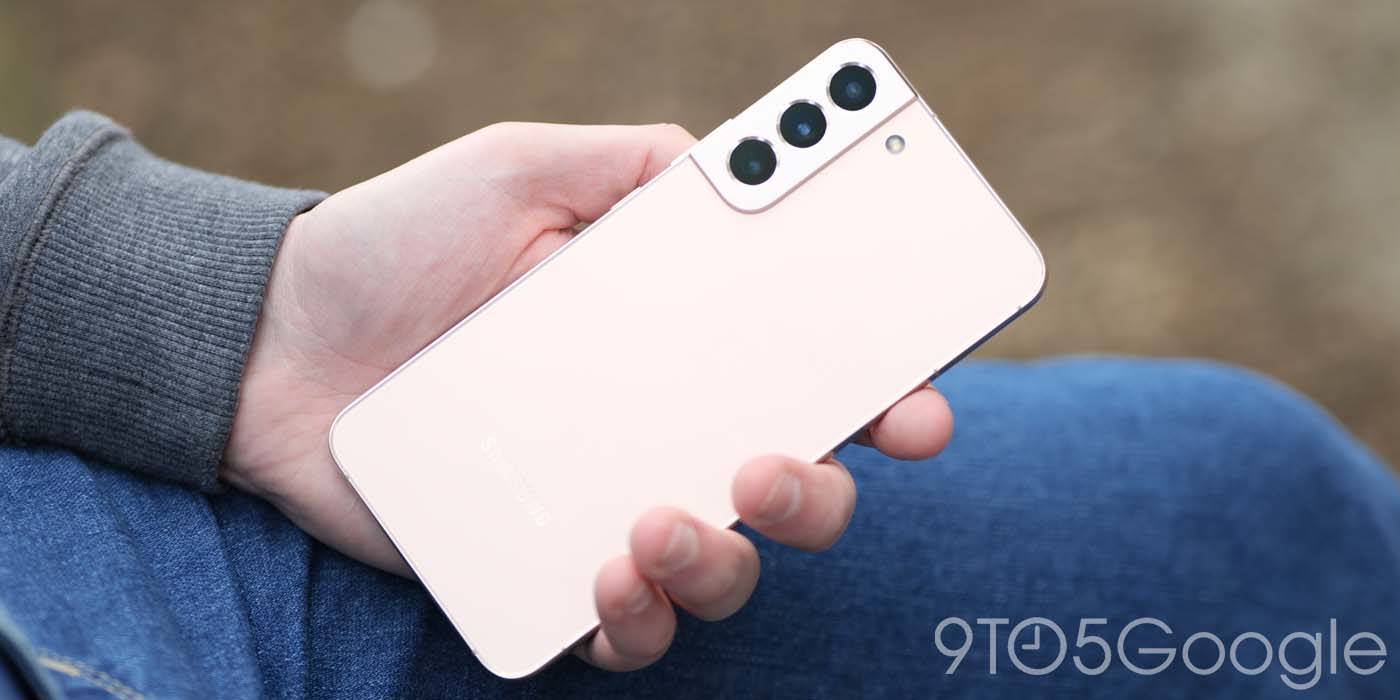 While it still feels like Samsung’s latest smartphone launch was just a few days ago, we’re now entering leak season for the company’s next flagship. The Galaxy S23 series is due out in February if last year’s pattern holds true, and the timing of a new battery certification hints that that release schedule is on track.

A new listing at Safety Korea this week shows the battery of the Galaxy S23+ with the model number EB-BS916ABY. This listing comes through right on schedule with the Galaxy S22+’s battery, which was certified in September 2021 ahead of its February 2022 launch, as the folks over at SamMobile pointed out earlier today.

Unfortunately, that’s really the biggest detail we can get out of this listing.

There other main tidbit is that the battery appears to be produced by China’s ATL, which has produced batteries for many other Samsung phones in the past.

As far as capacity goes, we can’t really tell. The image below is on the listing, but it’s too low resolution to get a key answer. The best guess we have as to what the capacity says is 4,676 mAh or 4,878 mAh, which would be much larger than the Galaxy S22+ in either case. That seems unlikely, given the size of the Galaxy S23+ is expected to stay roughly the same.

But take that with a huge grain bowl of salt – this is a super blurry image we’re dealing with.

Ben is a writer and video producer for 9to5Google.