Round 3 of the 2022 Global Series delivers stunning action 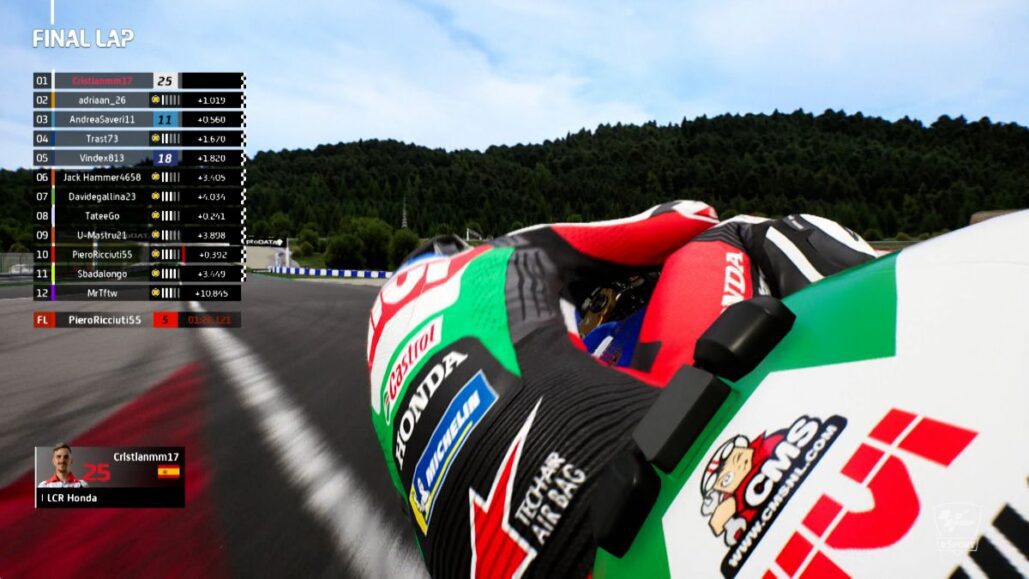 The standings couldn’t be closer after the third round of the MotoGP™ eSport Global Series delivered two tense, stunning races which have pushed the leading contenders together.

For the sixth year in succession, the Global Series pits the fastest gamers from around the world against one another over five rounds and ten races. Each finalist has been chosen to represent one of the twelve current MotoGP™ teams as they fight it out to become the 2022 MotoGP™ eSport Champion.

And following on from two action-packed rounds, the third round had drama aplenty as the fastest gamers in the world faced off in two intense fights. LCR Honda CASTROL eSports Team’s Cristianmm17 took a deserved double victory in light of some ferocious late-race pressure to propel his name into the thick of the title fight. 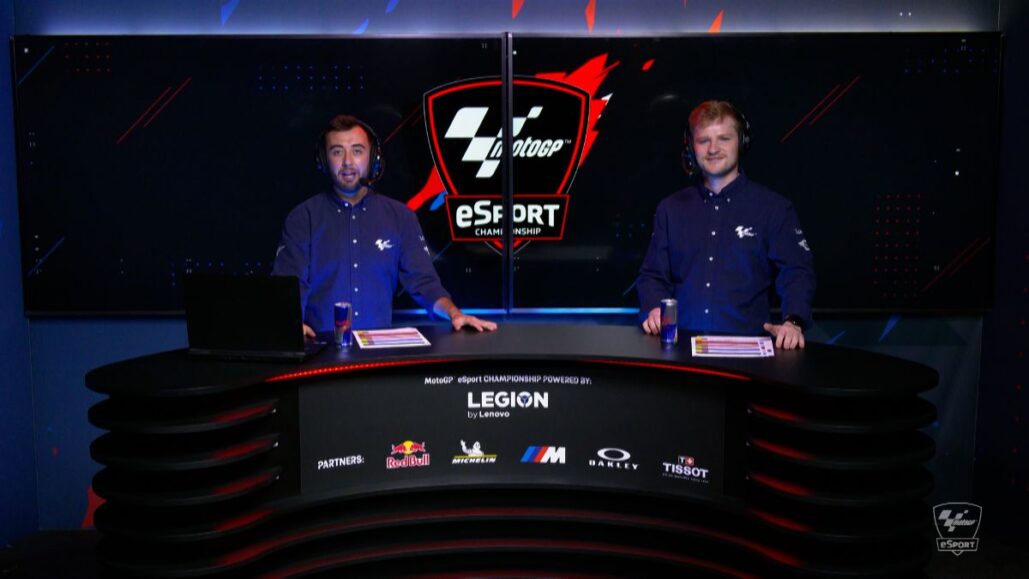 The third round was the second of three Virtual events that will take place this year. In another change for 2022, there is a revised points-scoring system for these Virtual Rounds. The winner of a race will score 12.5 points, the runner up 10, with third place scoring 8 and so on. MotoGP™´s Jack Appleyard and Jack Gorst combined presenting and commentary duties throughout the hour-long show.

Round three really put the skillset of each finalist to the test. The two tracks disputed are classics on the current MotoGP™ calendar: Race 1 took place at the Circuit of Jerez – Angel Nieto, the home of the Spanish Grand Prix, while Race 2 was held at the Red Bull Ring, located high in the spectacular Styrian Alps.

The first of the two races, at Jerez, was a tense four-way fight throughout. Starting from pole, Cristianmm17 controlled the race, throughout despite the close attentions of Ecstar Suzuki’s AndreaSaveri11, Ducati Lenovo eSport Team’s PieroRicciuti55 and Red Bull KTM Factory Racing’s Jack Hammer4658. Just 1.9s covered the high-speed quarter, who finished in that order at the flag.

Meanwhile, both Monster Energy Yamaha MotoGP™’s Trast73 and Repsol Honda Team’s Adriaan_26 – first and second in the Global Series standings coming into this round – struggled to feature toward the front late on. Trast73 recovered from a subdued qualifying performance to finish fifth, while Adriaan_26 was a disappointing ninth.

The sixth race of the 2022 Global Series was a similar affair to the fifth. This was an all-family affair as pole sitter Cristianmm17 shot off into an early lead, but was pursued by brother Adriaan_26. Despite Adriaan_26’s close attentions, Cristianmm17 held his nerve to claim a famous double victory by 1.003s.

AndreaSaveri11 completed a strong day’s work in third, half a second off second place, while Trast73 recovered from another poor qualifying performance to finish fourth – enough to cling onto his championship lead.

As a result, the fight to become the 2022 MotoGP™ eSport Champion couldn’t be closer! Just 12.5 points cover the top four riders with Trast73 leading the way on 72.5 points. AndreaSaveri11’s strong day was enough to see him rise to second overall, 4 points back with Adriaan_26 now third, 4.5 points from the top. Cristianmm17’s double victory has pushed him to within 12.5 points of the championship summit.