The 63-year-old revealed his desire to jump behind the wheel of one of the new generation hybrid cars during a visit to last weekend’s Rally Sardinia as a guest of the championship’s tyre supplier Pirelli.

Since retiring from the WRC in 2002, Kankkunen has continued to closely follow the championship, which he won in 1986, 1987, 1991 and 1993, driving for the Peugeot, Lancia and Toyota factory teams respectively.

Kankkunen has remained active in the rally scene driving an example of the WRC’s previous generation of car in 2019. The Finn piloted a Toyota Yaris at the event alongside his son.

However, Kankkunen has been intrigued by the latest hybrid machinery that can produce up to 500 horsepower, similar to the power of the Group B Peugeot 205 T16 he drove to three wins in 1986. 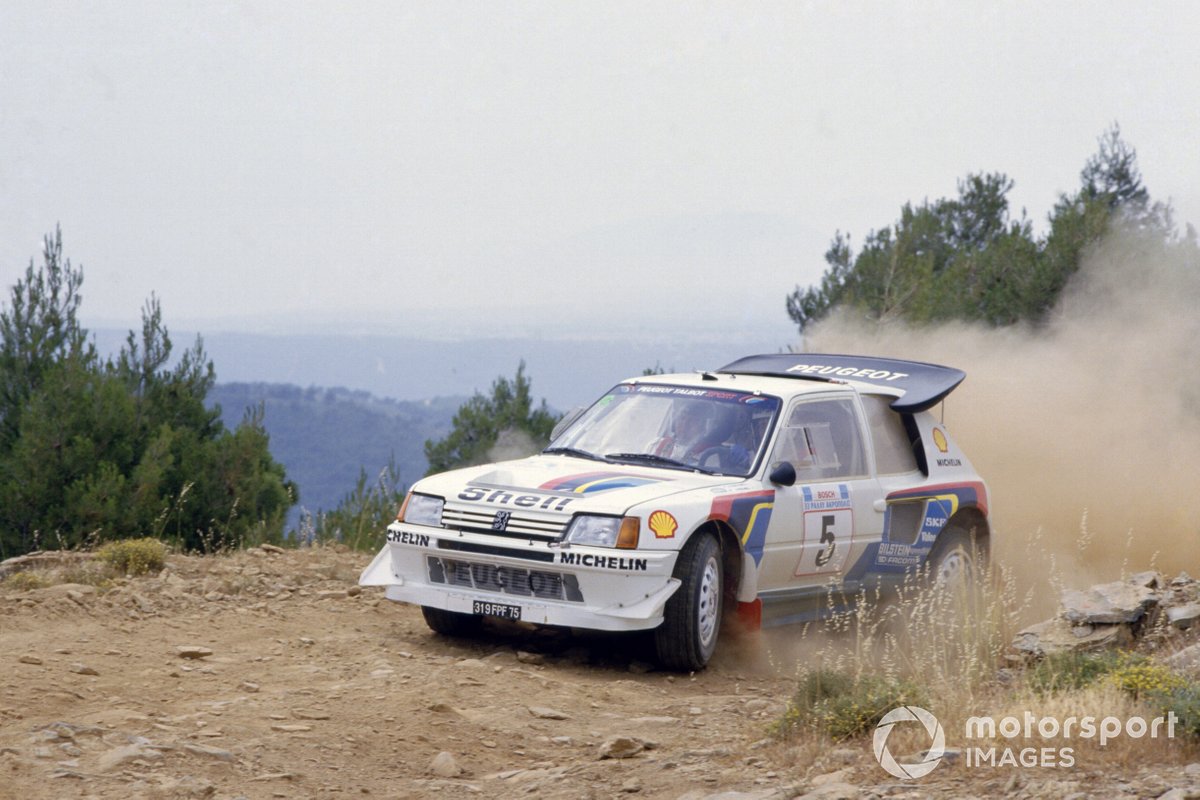 Kankkunen says he has no desire to compete in an event in a Rally1 car but is keen to understand what the current competitors are experiencing in the 2022 championship campaign.

“I’m hoping to test a hybrid in the summer time,” Kankkunen told Motorsport.com. “I just want to go and try it and have a little go and be able to tell the difference between last year’s car.

“I have been a driving a lot of cars. It is interesting because they are a little bit different to last year’s car as it is a little bit heavier, but it has quite a lot more power when you can use the hybrid. They are close to 500 horsepower for a while.

“The recent cars are good I have been driving the cars they are so much easier and good to drive.

“Let’s say that an old man can drive at 90% but the the final 10% is for the young people. They are beautiful good cars to drive, the aerodynamics and the suspension are great, but that is how the technology goes.”

Kankkunen made his last WRC competitive outing in 2010 when he finished eighth at Rally Finland driving an M-Sport built Ford Focus.