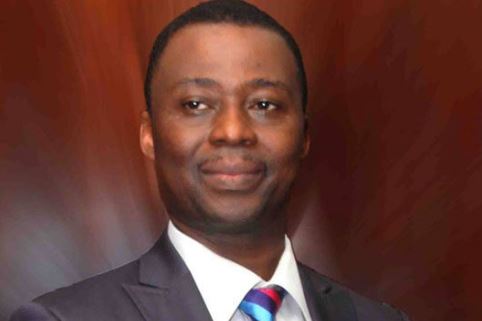 The  next edition of the Dr  & Dr (Mrs) D.K Olukoya Women Basketball Championship will welcome teams from outside Nigeria next year.

Speaking at the end of the 2nd  edition of the event in Lagos, Enakhena said the MFM General Overseer will stop at nothing at empowering African youths through sports.

“The story of MFM and Sports are inseparable because of Dr Olukoya’s vision of using sports to engage the youth which is unwavering,” he said.

“When we started the Dr & Dr (Mrs) D K Olukoya Women Basketball Championship last year, it had only eight  teams participating but that number increased to 12 this year.

“Eight teams came from outside Lagos, which shows how the championship has grown within a year. “And interestingly, we’ve received messages from women basketball teams in Togo, Ghana and Benin Republic asking to be part of next year’s edition.

“ I trust Dr Olukoya to give us the go ahead to have these African countries join the party next year,” he added.

Enakhena  further explained that MFM will be liaising with the Nigeria Basketball Federation (NBBF) towards having a hitch free championship come next year because it will be an African event.