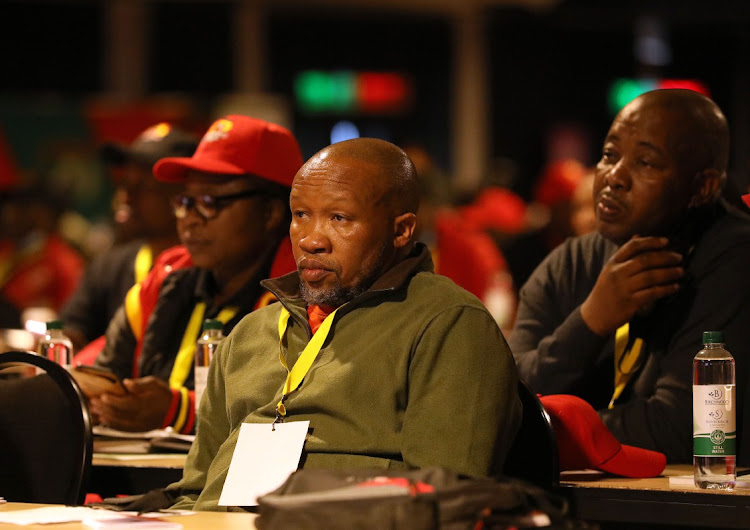 The National Union of Metalworkers SA (Numsa) is unable to proceed with its 11th national congress, which was scheduled to begin on Monday, after the labour court interdicted the event.

On Saturday an urgent application to the court in Johannesburg by 31 Numsa officials, including second deputy president Ruth Ntlokotse, found their suspension was unconstitutional, invalid and unenforceable in law.

Judge Graham Moshoana found the union had not complied with its own constitution when suspending the officials and the five-day congress could therefore not continue until it did so.

“Any act performed outside the four corners of a trade union’s constitution is invalid and unenforceable in law. The suspension of trade union members contrary to the provisions of the constitution is susceptible to be set aside,” he said.

He said the dispute was contained in hundreds of pages of allegations and counter-allegations.

Ntlokotse was suspended on July 14 after general secretary Irvin Jim told her about the decision made by Numsa’s central committee, pending a disciplinary hearing into her conduct regarding the SA Federation of Trade Unions (Saftu) presidency.

According to the judgment, Ntlokotse allegedly contested for a position contrary to the caucused position of Numsa to field and support another candidate.

In his ruling, Moshoana said not only were the mass suspensions unconstitutional, the union’s central committee also lacked the authority to place the Mpumalanga regional council under administration.

He said Numsa had “put the cart before the horse” when suspending the other members.

“Numsa is bound by what is in the constitution. Accordingly, placing Mpumalanga regional council under administration without the necessary powers to do so is unconstitutional, invalid and unenforceable in law.

“In terms of chapter 2 of the constitution, all active members have full voting rights. The Mpumalanga regional council has been disabled and as such it shall not have delegates for the upcoming congress.

“How can a national congress [held] once in four years proceed without the views of the biggest region?”

The judge said Ntlokotse is entitled to an interdict of the congress.

“That Numsa has already expended [spent on the congress] is not a consideration that will save the glaringly apparent unlawfulness.”

Moshoana said the leadership tussle within worker organisations was “becoming cancerous in this country”.

“It diverts what is supposed to be a worker association into personal fiefdoms.”

He said the central committee must carefully reflect and do “a serious introspection”.

“The leadership tussle often does not serve the best interests of an ordinary worker, who looks upon a worker association as a body that shall vindicate his or her rights without fear, favour or compromise.

“The members of Numsa deserve better and proper protection.

“One of the aims of Numsa is to promote the interests of its members in relation to employers. In an atmosphere of untrammelled leadership tussles, this aim can only be a pipe dream, in my view.”