Relationships come and go, especially in hip-hop. 19-year-old rapper NLE Choppa recently took to his social media to open up and be honest about why his last relationship didn’t work. 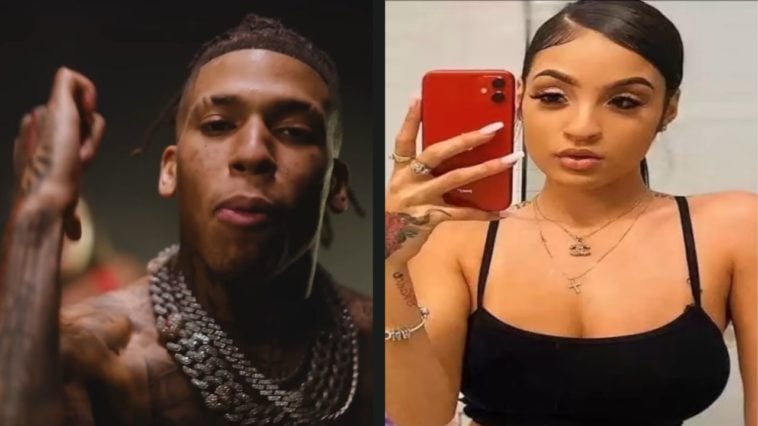 The “Shotta Flow” rapper recently broke up with his girlfriend, Marissa Da’Nae. NLE said they parted ways because he could not have other women in his life.

In a video he shared on his social media, NLE said he had to walk away from her because he had no desire to have just one woman.

He said he wants to stay with her but also wants to keep his options open.

“I don’t see myself having one wife,” NLE said.

It’s like we were in two different worlds and it’s like every day I had to bring back into mine.”

The 19-year-old rapper also mentioned that Marissa, 27, is “big on marriage,” which he is not ready for yet.

The age gap between the two has raised debates on social media on what is too big an age ga between lovers.

Many examples were raised, including Diddy dating City Girls’ Yung Miami, who is more than 20 years his junior. Many fans feel that they can’t be in the same mental space.

There is also Instagram model Brittany Renner, who is in her early thirties and has had flings and relationships with much younger men.

Some feel she has predatory tendencies.

NLE Choppa was on The Breakfast Club back in January and shared how he has changed on his spiritual journey.

The young rapper said he felt “empty inside” after becoming famous.

He said meditation and removing negative people from his life helped him get his mind right.