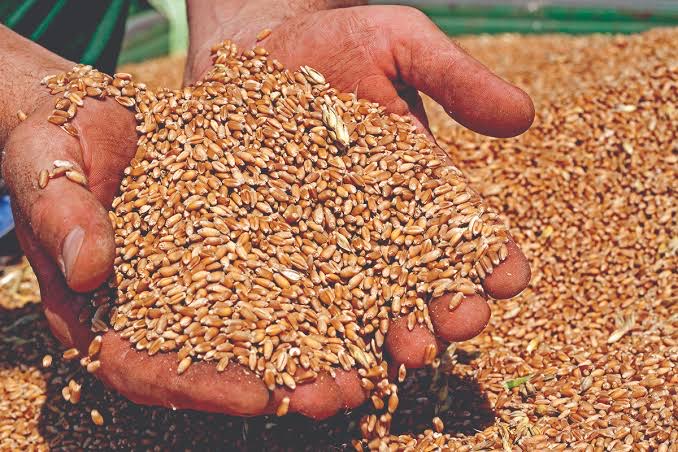 The first shipment of Ukrainian grain to the UK since the war began is expected to arrive in 10 days, western officials said.

Millions of tonnes of grain have been stuck in Ukraine since Russia invaded over six months ago.

A UN-brokered agreement last month allowed the first Ukrainian shipment to be cleared for travel this week, with the Sierra Leone-flagged Razoni carrying corn and entering the Bosporus Strait on the way to Lebanon on Wednesday.

Speaking about the newly re-established Ukrainian grain exports, a western official said the Maltese-flagged Rojen is due to arrive in the UK on August 14.

“This will almost certainly be the first shipment from Ukraine to arrive in the UK since the end of February and the start of the invasion,” the official said.

The bulk carrier is expected to travel from the Port of Chornomorsk in Ukraine, where it is thought to be berthed and loaded, to the UK, but the official could not say which UK port is expected to receive it.

The cargo is “probably corn or grain,” the official said.

We have recently deactivated our website’s comment provider in favour of other channels of distribution and commentary. We encourage you to join the conversation on our stories via our Facebook, Twitter and other social media pages.