A meeting between the government and the striking teacher unions has ended inconclusively for the second time.

During the meeting, the government asked the teacher unions to call off their strike before negotiations begin, but the teachers remained adamant and subsequently staged a walkout.

The leadership of the unions spoke to journalists about their decision to walk out.

“They are not ready to welcome us to this meeting, and we cannot begrudge them, and that is why we are walking out,” a leader of one of the unions explained.

The Minister of Employment and Labour Relations, Bright Wireko-Brobby said the meeting ended inconclusively following teacher unions’ failure to call off their strike. 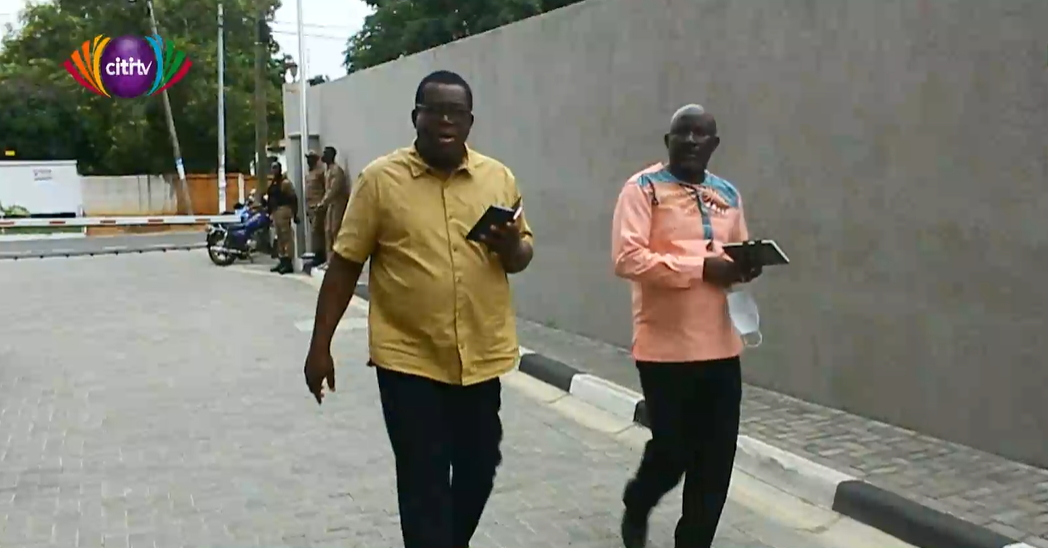 The teachers are fighting for the payment of between 20% and 30% of their salaries as a Cost of Living Allowance.

The allowance according to the teachers will cushion them from current economic conditions and the worsening plight of teachers.