Arsenal could make a shock move for Chelsea defender Levi Colwill if he is made available this summer, according to reports.

The 19-year-old centre-back impressed on loan with Championship side Huddersfield Town last season and was expected to be given a chance to impress in the Blues’ first team during the upcoming campaign, but Chelsea’s transfer activity could prevent that from being the case.

Thomas Tuchel is reportedly keen to sign both Presnel Kimpembe and Nathan Ake, and Chelsea are already close to confirming a deal for Napoli centre-back Kalidou Koulibaly.

That would likely limit Colwill’s first team opportunities during the season ahead, and the Englishman could therefore be allowed to leave, either on loan or permanently.

A number of sides are interested in the teenager, and Arsenal are one of those clubs, according to Nizaar Kinsella. 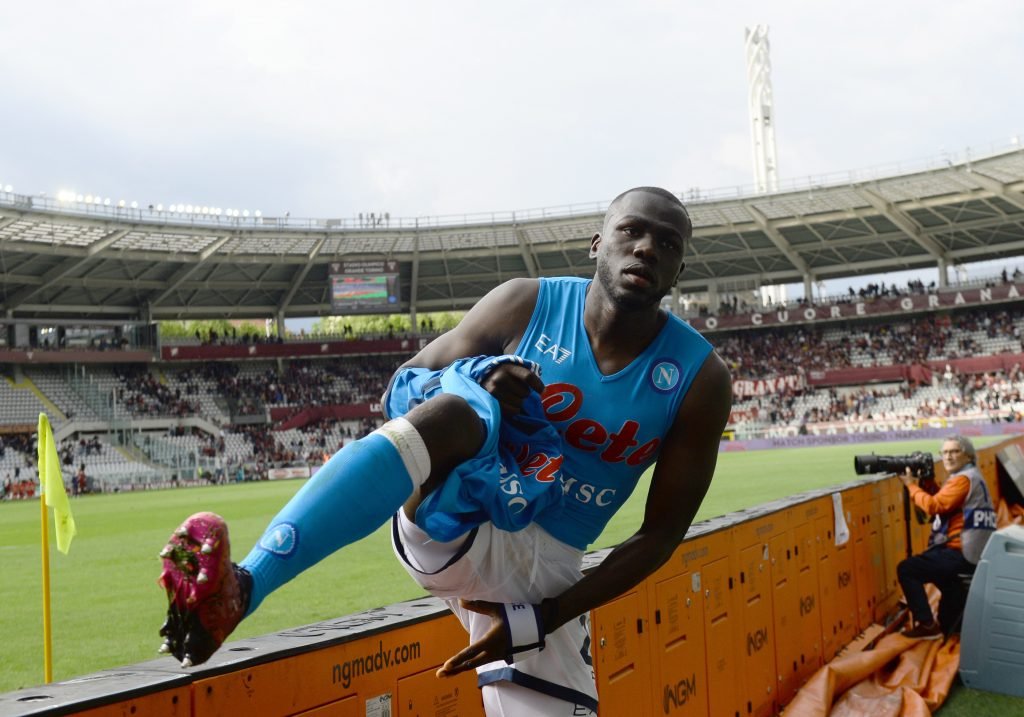 If he were to depart, he would be the third young defender to leave Stamford Bridge in recent seasons, following both Fikayo Tomori and Marc Guehi.

Ake himself also left Chelsea after graduating through the club’s academy system, and the Blues are reportedly prepared to pay around £45 million to re-sign the Dutchman.

Arsenal are one of five Premier League clubs interested in signing Colwill, according to Kinsella.