Abt to use Mahindra powertrains on Formula E return

Having announced its return to Formula E after a year out, following the departure of Audi at the end of last season, Abt’s deal with Mahindra coincides with the introduction of the Gen3 car for next season.

Mahindra’s powertrains are developed in partnership with German manufacturer ZF, which previously worked with the Venturi squad before it stopped producing its own motor units and instead became a Mercedes customer.

This follows both Porsche and Nissan becoming suppliers for the first time next season, with Porsche announcing a deal with Andretti during the Berlin E-Prix, while Nissan was recently unveiled as McLaren’s powertrain partner.

“ABT Sportsline is one of the top-level race outfits in the world and we’ve long-enjoyed racing competitively against them,” said Mahindra principal Dilbagh Gill.

“It’s an honour to be able to take our powertrain, developed in partnership with ZF, and support the team in its return to Formula E.

“Both Mahindra Racing and ABT Sportsline were championship founding teams and its absence in the paddock has been felt hugely.

“We look forward to seeing the team back winning races from 2023 and we are committed to supporting them with whatever they need to succeed.” 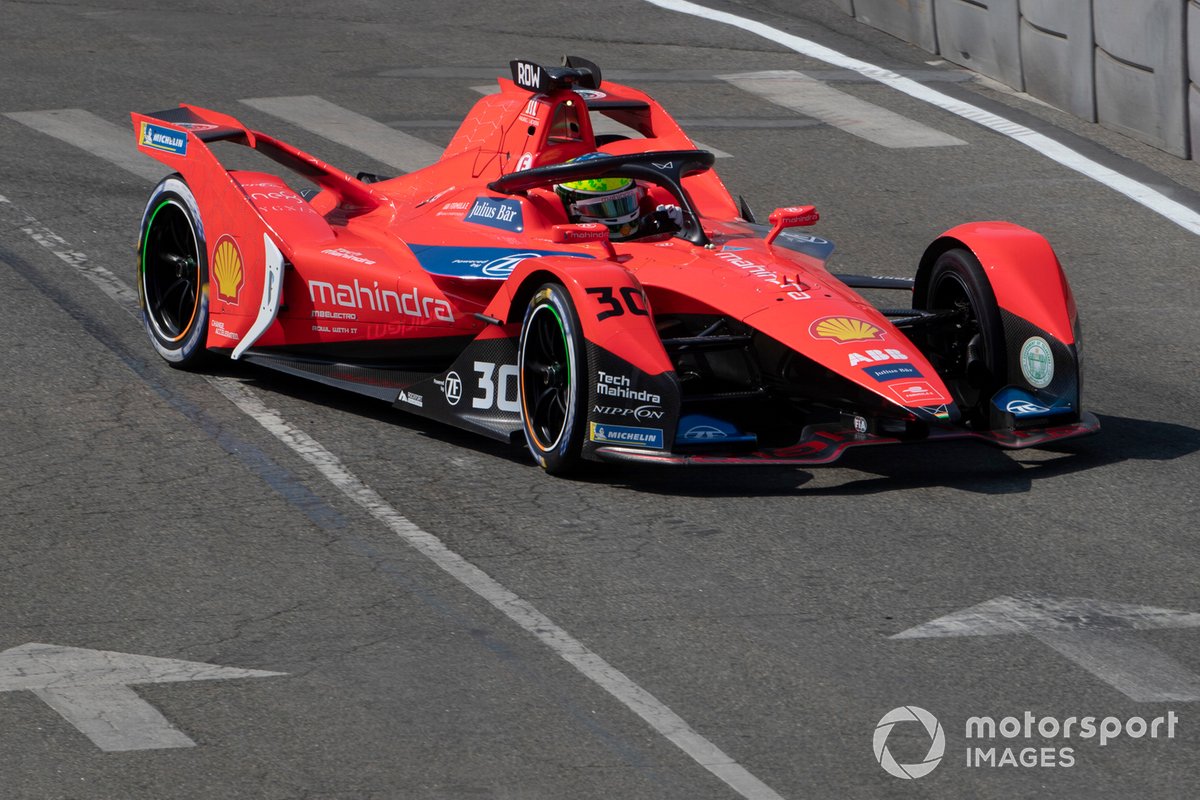 Abt joined Formula E for the inaugural 2014-15 season, with Lucas di Grassi and Daniel Abt driving for the German squad – which placed third overall in the teams’ championship.

The team initially had Audi backing and technical support, but became a fully works entry prior to Audi’s withdrawal at the end of last season.

“As a customer team, we also want to bring our experience from seven years of Formula E with over 80 races and over a decade of electric mobility at ABT Sportsline to the partnership,” said Abt CEO Thomas Biermaier.

“We are looking forward to this new Allgäu-India connection and are grateful that Mahindra Racing and its partners are supporting us in our comeback in Formula E.

“Mahindra and ABT have a long history together: both brands were founding members of Formula E almost a decade ago, have had many great battles and have jointly driven the development of the series off the track. Now we are continuing our journey within an intense technical collaboration.”